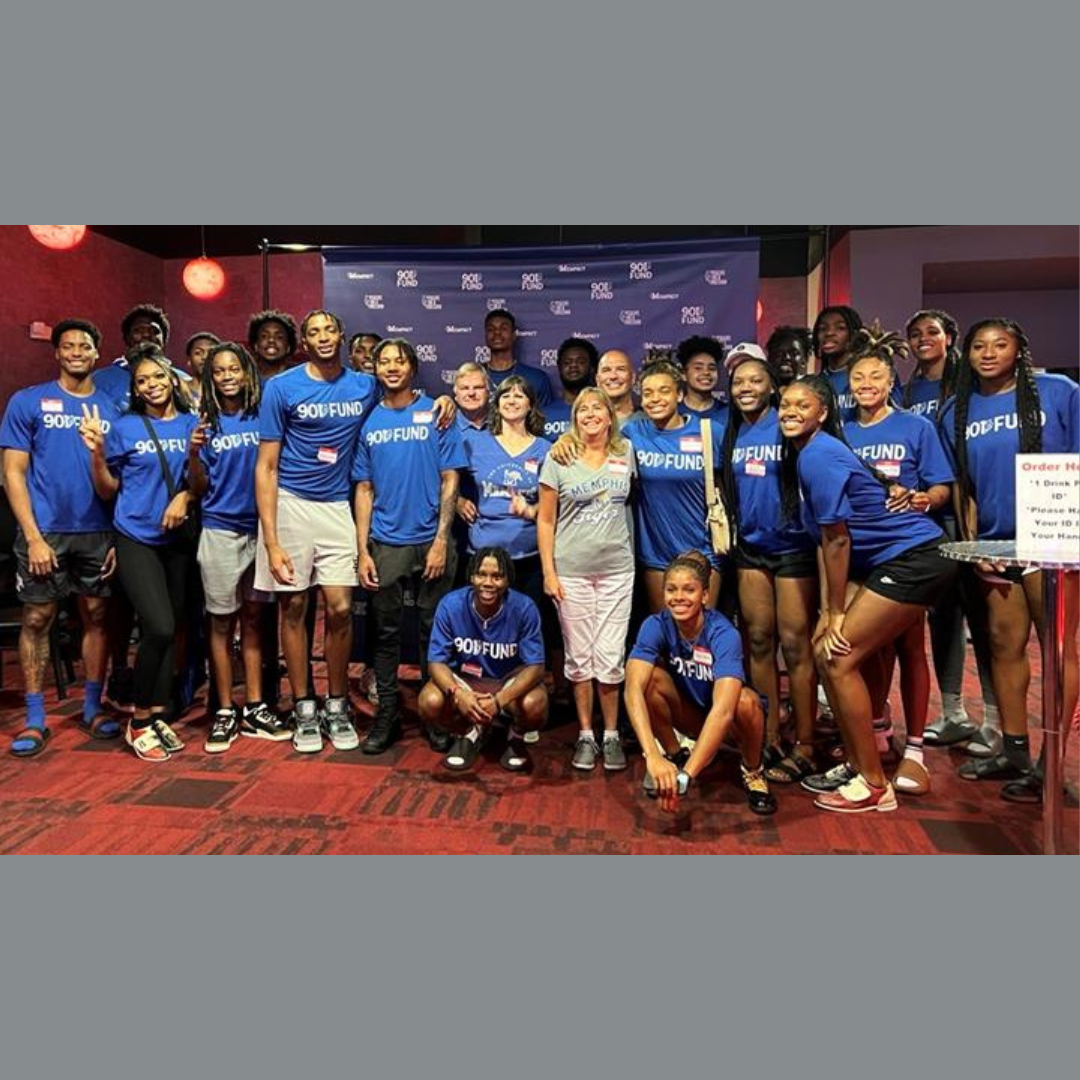 Bowling With Basketball was a successful event, Memphis Tiger basketball players had a great time meeting Tiger fans. The players got the opportunity to take part in the event as an NIL deal and they spoke to media outlets about the upcoming season.

While at the event, Alex Lomax officially stated that he was back on the Memphis Basketball team for his final year. He talked about his excitement to return the Memphis court and how he has so much pride in wearing "Memphis" across his chest for one last season. Read more about it here at Daily Memphian and Commercial Appeal.

Clay Presley, co-founder of 901 Fund, talked to Gary Parrish during the event about how to get involved in 901 Fund and the Bowling With Basketball Event.

Geoff Calkins, a sports columnist for the Daily Memphian and host of "The Geoff Calkins Show" talks about 901 Fund's Bowling With Basketball event. He states, "NIL may represent all kinds of bad things to some of you, but if you saw how it manifested itself last night, it was a total delight, it was absolute wonderful sweet good humored bowling party. It was 12 men basketball players and 12 women basketball players from University of Memphis, all getting the same amount of money for showing up and bowling and hanging out with fans" .